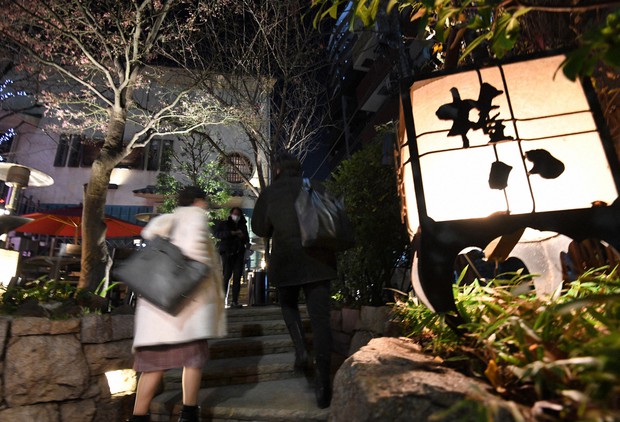 米メディアWhat drives ‘J-Anon’, QAnon's Japanese counterpart?Japan's rich and ongoing history of cults may have something to do with it Waseda University's Jeffrey Hall, who filmed the large, well-organized pro-Trump marches in Tokyo on January 6, also identified the participation of fringe religious groups, including Sanctuary Church (also known as World Peace and Unification Sanctuary),Falun Gong and Happy Science (幸福の科学), the latter a religious organization, often referred to as a cult, with its own political party in Japan. Falun Gong, an international religious movement that is banned and persecuted in Mainland China,operates Epoch Times, an anti-communist and increasingly pro-Trump newspaper. Falun Gong has participated in or helped organized other pro-Trump rallies around the world, including Taiwan.。続きを：[2ch.sc]で読む。:[globalvoices.org]で読む。
[2ch.sc]:[globalvoices.org]:[2NF] 【ニュース速報+】:2021-01-17 00:11 - 46res/h
【悲報】菅義偉、都内の高級理髪店で散髪(参考価格:18,260円)してしまう… ★3 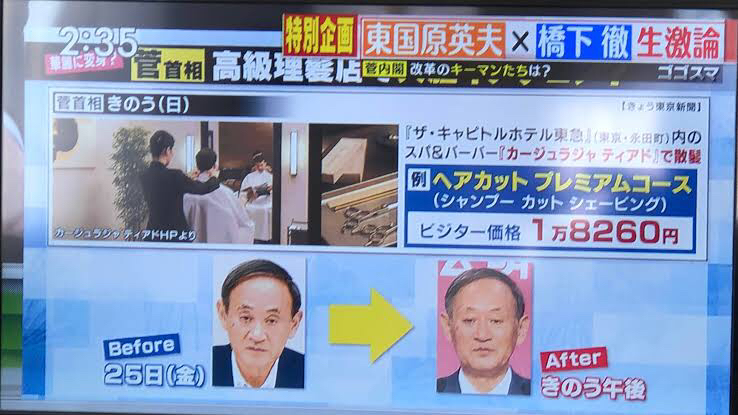 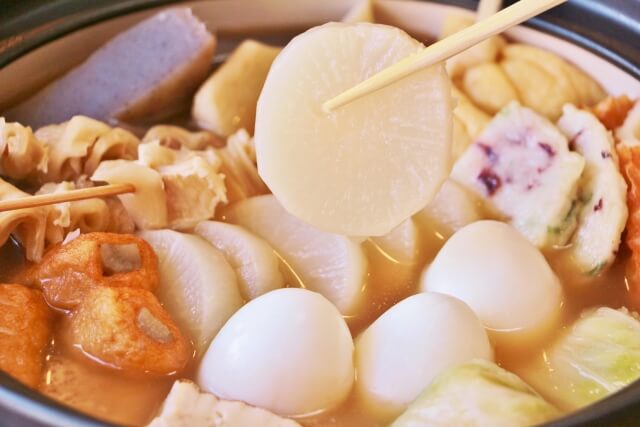